In 2021, TikTok reached one billion downloads. TikTok is a Chinese owned and operated social media platform that has a large ardent user base, many of which are teens and young adults. It is an interactive, video-based platform. Although it is a bit similar to Twitter, it has its own advantages.

As an interactive platform, TikTok is an exciting new entrant to the market. Its emphasis on an "interest graph" is a surprise to competitors. This algorithm helps the company determine what each user is interested in and serves up the most relevant content for them. The TikTok algorithm also can be a security concern, though.

However, despite the sexy algorithms and slick user interface, the most important factor is the quality of the content. Luckily, there are several different types of TikTok content to choose from. From music to comedy, the TikTok app delivers a wide range of entertainment options. There are also several different platforms, so users can engage with different aspects of the platform.

Among teenagers and younger adults, TikTok is a powerful tool for brand promotions. Having a TikTok account is the best way to reach these young consumers. And the popularity of TikTok is growing fast. According to one report, TikTok has more than 100 million users. Almost half of those are women. These female users represent 60% of the total adolescent population in the United States.

Moreover, TikTok's video-based platform is more assertively curatorial than its competitors. It groups users into "clusters" based on their interests, and it can monitor the activity of each cluster. For example, if a cluster is very interested in cooking videos, it will serve up videos of recipes. On the other hand, if a group is mainly interested in adolescent entertainment, TikTok can provide a more targeted approach.

TikTok has also shown impressive signs of growth in the United Kingdom and France. Earlier this month, the site passed 12 billion hearts, a sign that TikTok is becoming a trusted platform for young people to express their opinions. Another metric is the number of followers. Over the past year, TikTok has grown from 10 million to over 100 million.

Overall, TikTok has proved to be a game-changer for some businesses. But others may not see the same results. Regardless, TikTok has changed the landscape of the social media industry, and its influence will only grow in the coming years. With a thriving following, TikTok is a formidable opponent to Facebook.

One thing is for certain: Twitter is going to be radically disrupted. New platforms are threatening to make the microblogging platform less relevant to the public discussion. However, Twitter has already started to add new features. Some of the more interesting developments include the introduction of a scrollable TikTok-like video feed. While this doesn't replace the entirety of the Explore page, it does allow users to access more video content.

Ultimately, TikTok and Twitter have their differences, but the one thing they have in common is that they are both excellent platforms for sharing content.

« Back to Blog
Latest Blog Posts

Ready to Get Started? Contact Us Today to Schedule a Consultation. 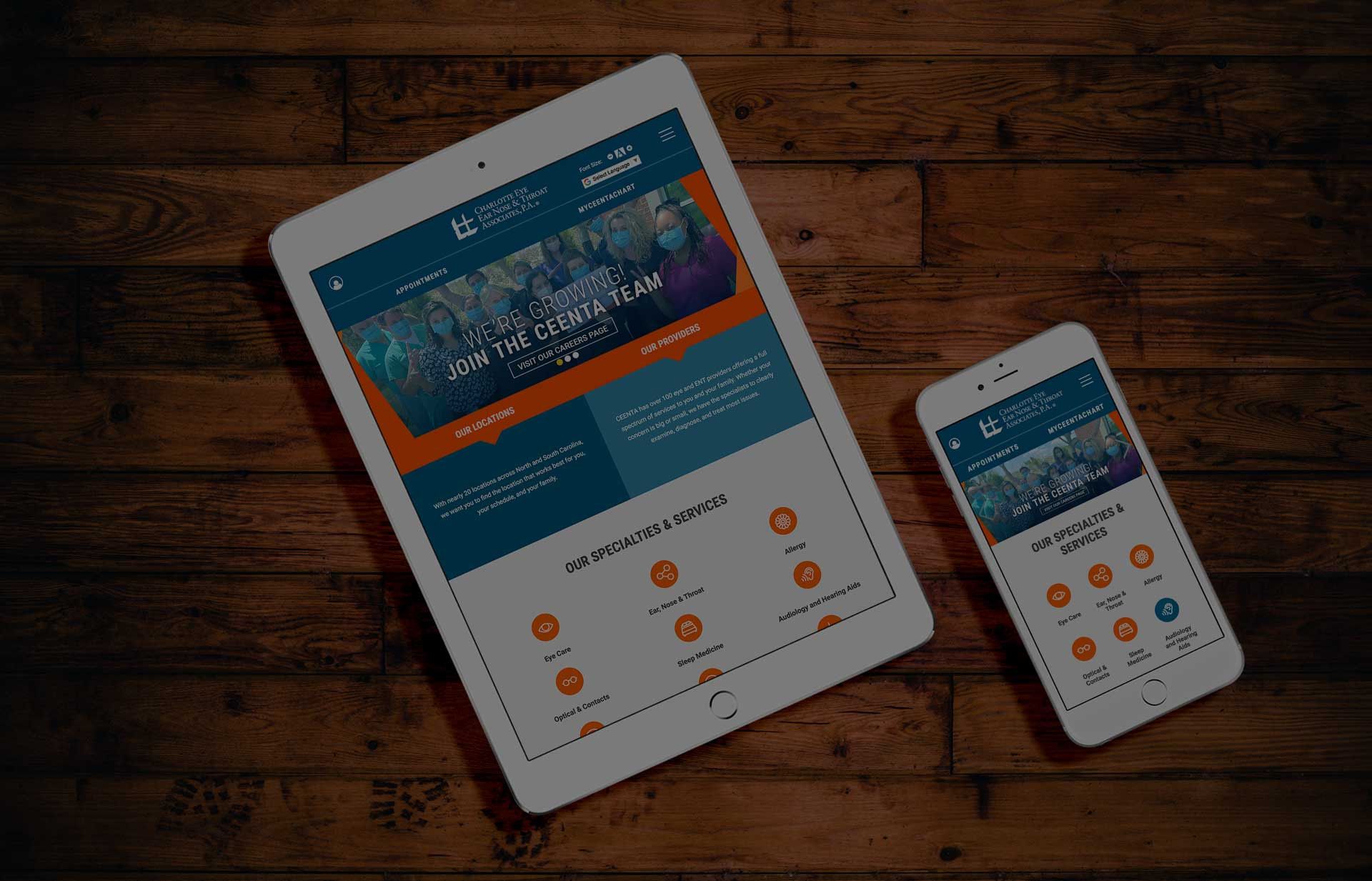